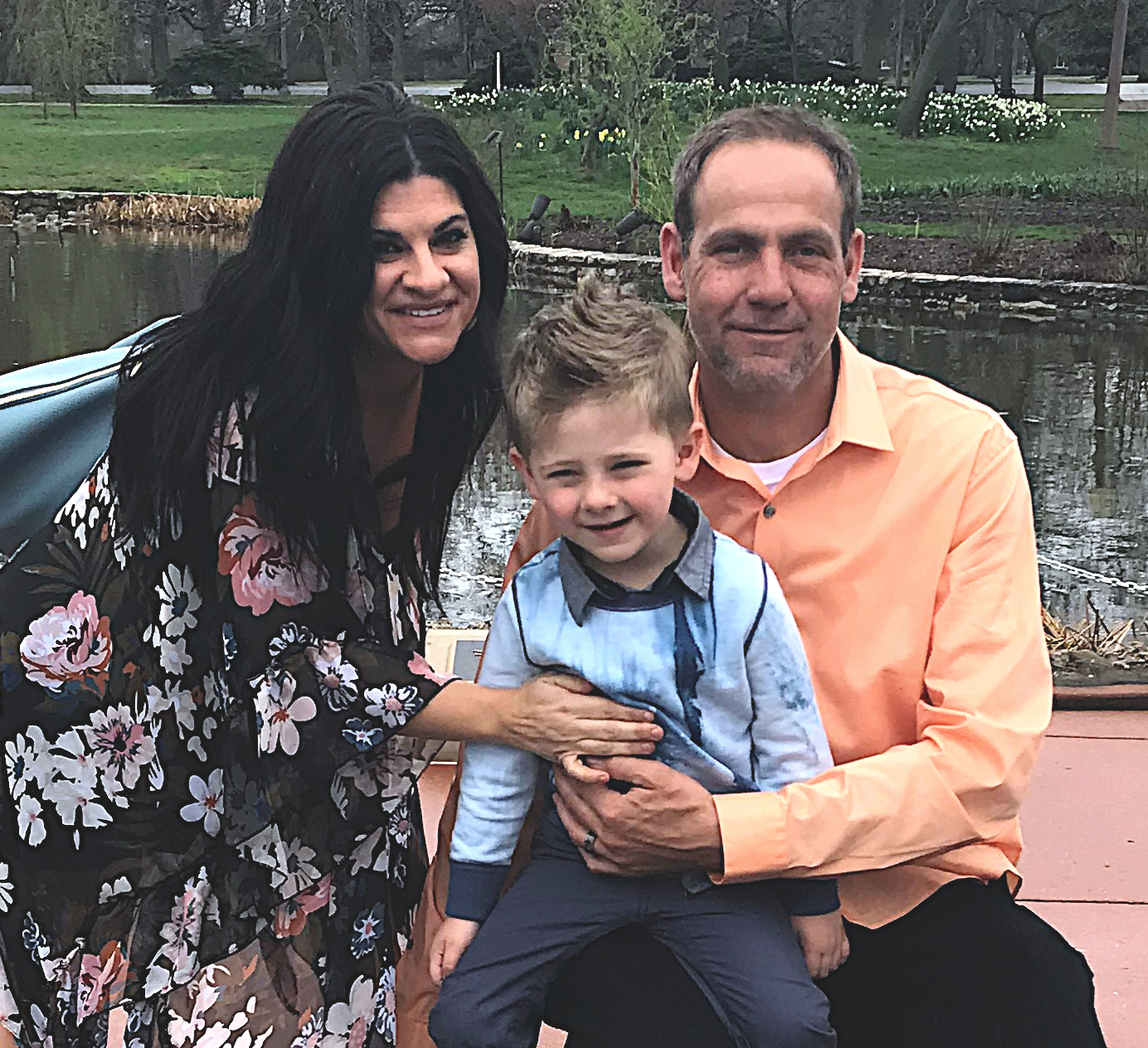 Melissa was raised in a tight knit Italian home that was not marred by alcoholism or addiction. Although she started to drink alcohol and smoke marijuana with friends in high school, overall her life was pretty normal.

What Melissa did not know is that she had undiagnosed mental health issues; anxiety and Obsessive-Compulsive Disorder (OCD). From her early childhood, she experienced sleepless nights, panic attacks, and obsessive thoughts. In her teen years, she discovered that drinking slowed down those obsessive thoughts and brought some sense of relief.

Before she completed high school, Melissa witnessed a tragic car accident that took the life of a close friend after a party. This traumatizing event was the first of many incidents that eventually shook her to the core.

The self-medicating continued through college, though. Somehow, Melissa managed to keep up her grades and was able to hide it all from her family. But after graduation, she fell into more drugs and found herself in an abusive relationship with a boyfriend who ended up attempting to commit suicide. To cope with the mounting anxieties and traumas, Melissa used alcohol, cocaine, and opiates to dull her inner pain.

After a close friend died of a drug overdose, Melissa found herself worn out with life. She was tired of losing and tired of hiding things. And she fell to her knees and called out to Jesus. Though she wanted to change, Melissa still felt powerless and surrounded by temptation. During a stay at a 21-day in-patient treatment program, her mind and heart clicked. Despite drug use going on around her, she vowed to never fall into it again!

After treatment, Melissa did not know where to go next. She knew if she returned home, she would end up back to her old ways. She felt that God was calling her to come to Healing House where her cousin had received help earlier.

Before becoming lost in addiction, Melissa had a good career, knew right from wrong, and knew how to work hard. Like so many others in her situation, she lost all of that. At Healing House, she was able to relearn all those things. At first, she dealt with Post Traumatic Stress Disorder symptoms of being paranoid and had a hard time getting her brain to settle down. But with Healing House’s help and support, Melissa got better.

After a lifetime struggle, Melissa was able to understand and manage her mental illness and no longer has panic attacks or OCD symptoms!  Now, she is happily married to a successful businessman who is also in recovery. They have a five-year-old son together.

Seven years after her stay at Healing House, Melissa completed her master’s degree in Psychology and last March was welcomed to the Healing House staff as a Trauma Informed Care Counselor. Now she gets to watch lives being transformed here and sees God work miracles daily. As hope comes back into people’s lives, they find joy and peace of mind, often for the first time in their lives.