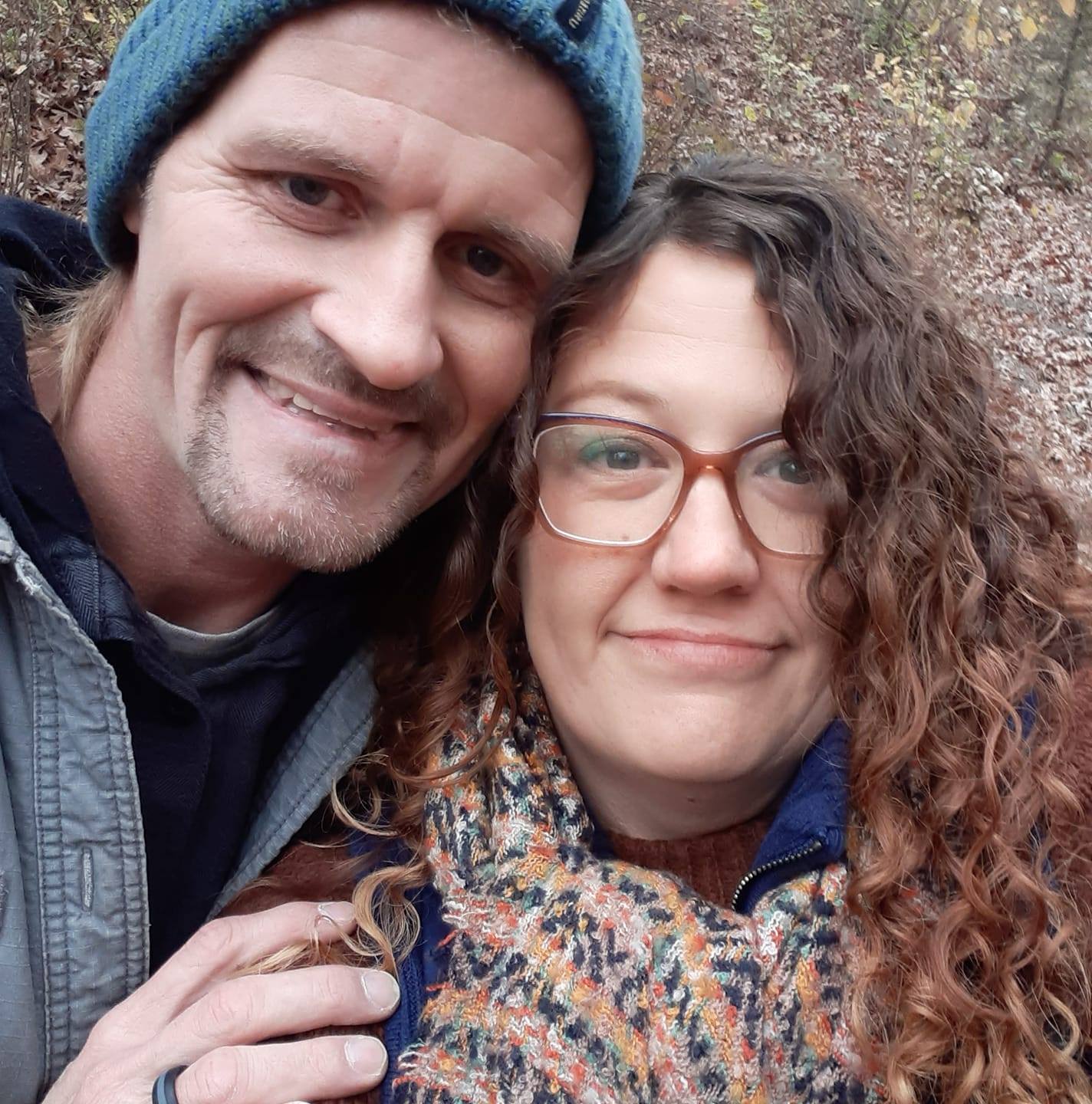 My name is Anna Hoyt, and I have struggled with alcoholism and addiction since I was 13 years old. As a child and young adult I was painfully shy. I never felt like I belonged and I always felt alone. At first, I used alcohol to relieve my social anxiety, and I was suddenly transformed into the life of the party. Then in my late teens, I experimented with all kinds of drugs — meth, cocaine, acid, mushrooms, etc. I was 17 and strung out when my father died suddenly of a brain aneurysm.

After that, I quit my “experimentation with hard drugs,” but continued to be an alcoholic in denial. I got married and had a family and a career, but something was broken in me. I did not believe in God. I got divorced before I was 25 years old. During that time, I experienced several traumatic assaults that changed me forever, and led to me abusing meth. More and more things became acceptable in my life that should not be. Years of drug abuse led to more and more trauma. I was frequently in and out of jail. It wasn’t long before I had lost everything: my children, my family, jobs, cars, a home.

Then, one day in October of 2012, I had two cerebral aneurysms rupture, causing a hemorrhagic stroke. I was life-flighted from Centerpoint Hospital to Research Hospital while in a coma within 20 minutes of my rupture. When I awoke from that coma, I had major cognitive disabilities: I was blind in one eye from hemorrhaging, could barely walk because I lost my equilibrium, had frequent seizures, and had a speech impediment. I left the hospital with nowhere to go, and no rehabilitation or support.

Barely able to know what was happening to me, I was passed around between violent men, assaulted and abused. I couldn’t believe I had lived, and wished I hadn’t. I wanted to die. I didn’t believe in God or even human decency. I was nothing. I was an “it.”

Until I met a woman in a jail cell who came to share the love of Jesus with me. I told her all of the awful things I’d done and that had been done to me, certain that she would judge me, look down on me, and turn away. But she did not. She looked me in my eyes and told me there is a God, and that He loves me, and is with me. Somehow, I believed her, and it changed my life forever. By looking me in the eye and telling me I still had value no matter what I’d done or had done to me, she showed me the love of Jesus Christ.

I still went to prison, but a seed had been planted. I used my time in prison to grow that seed. I had been given the precious gift of hope, and that hope gave me the purpose I needed to heal and grow physically, mentally, and most importantly, spiritually. I had met Jesus, and now I wanted to know him.

I applied to come to the Healing House upon my release. It truly is a place of healing. I became a human again, not an “it,” and I learned how to work the program of recovery. Now, I have over four years of recovery! I can walk and talk and see out of both my eyes! I have my sons back in my life, my family, an amazing husband, and a job that I love here at the Healing House! I have a purpose in life now. I have peace and joy in my heart. I have amazing friends. I get to share everyday with others what Jesus gave me: love, hope, peace and joy.