Healing House operates 13 recovery residences; six homes for women and seven homes for men. Three apartment complexes provide supportive housing for families with small children and Program Participants further along the recovery journey. Each residence has a unique story that you can read about on their respective page. 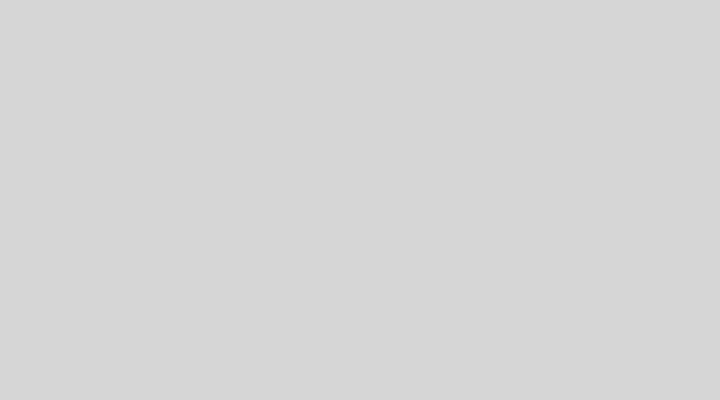 est. 2002 Originally called The Pink House, this is the one that started it all. Located in Kansas City’s Historic Northeast, this former nursing home sat vacant for a year and a half before becoming a safe and loving place for women starting their recovery journey.

est. 2004 After many prayers and patience, a house once occupied by a drug dealer and consistent gang activity became our second home for women. The paint color has changed, but the name has remained.

est. 2005 Sunshine has, at different times, provided housing for either men or women. As our home dawns many hats, it is now the home for men who are advanced in recovery.

est. 2005 After extensive renovations, these beautiful apartments now offer a supportive community environment for men and women in recovery. Spruce is where our reunited families live when parents regain custody of children they lost to substance use disorder.
est. 2009 In 2009, Bobbi-Jo received a call from a gentleman she had met two years earlier at a charity auction. He called to tell her that he felt led by God to donate the home to Healing House. With this new blessing, our first men’s house became established to fill the growing need.
est. 2011 This home is to house men who are more advanced in their journey of recovery. The previous owner, Ruth, wanted her former home used for the greater good of the community. We are proud to say we haven’t let Ruth’s wish down.
est. 2012 Over ten years, we had acquired six new homes for those in recovery. To maintain structure through our fast-growing community, we needed a space to gather and share our unique journeys. With this in mind, we purchased the, now dubbed, Old Hall.
est. 2012 After establishing those in need of structure, Bobbi-Jo and Judi finally got their own home! While acquiring new properties for the vision of Healing House, Bobbi-Jo and Judi lived alongside the female residents in what is now Mama Judi’s House. The top floor of this stunning three-story home offers a cozy lodging place for overnight visitors and volunteers.
est. 2012 Purchased to be Healing House’s office in 2011, Jessica’s House was renovated in 2018 to become a home for women – the name is in honor of Jessica Laws, who passed away in 2011.
est. 2013 This home served as a daycare for the children of Healing House’s program participants for six years. In 2020, the Daycare House converted to accommodate families with members in advanced recovery.
est. 2014 Benton Apartments were acquired to provide additional housing for the many reunited families that Healing Hosue serves. Its four one-bedroom and eight two-bedroom units are homes to both families and individuals in recovery.
est. 2014 We purchased Agape III in 2014 to replace the now destroyed Agape II. This home, however, opened in a very timely manner because our phone lines became flooded by men seeking recovery housing and support.
Loading Comments...