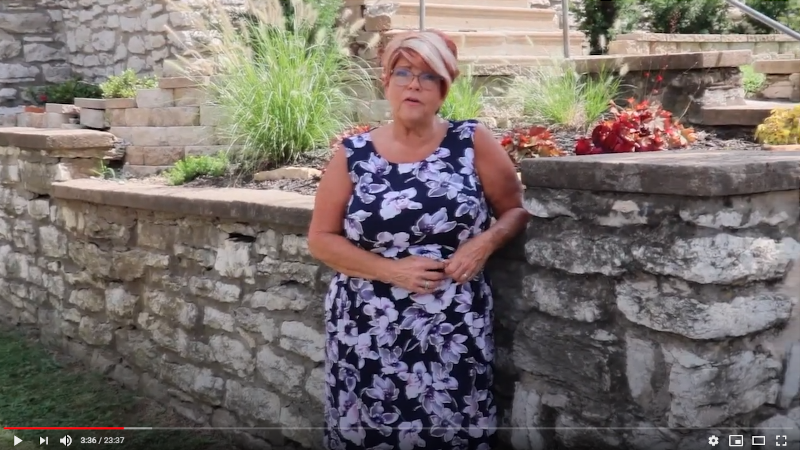 Bobbi Jo started drinking and drugging at the age of twelve. Her addiction consumed her for the next 22 years; decades scarred by rape, homelessness, abuse and prostitution.

She started drinking to combat her feelings of inadequacy and low self-esteem. “Alcohol transformed me into the person I had always wanted to be: funny, popular and cute. I felt like I fit in.”

At fifteen, Bobbi Jo sustained serious injuries due to a car accident. For the next year, she lived in a metal body cast taking Valium, Librium, and Darvocet. Her drinking continued. Just before her sixteenth birthday, she was raped in her body cast. After the body cast was removed she experienced her first delirium tremens, which she pacified with drugs, alcohol and sex.

“As my life deteriorated, my problems multiplied.”

Bobbi Jo went from one abusive relationship to the next resulting in severe beatings, emotional abuse, lying, cheating, and eventually running away. Legal problems began. She escaped jail by entering drug treatment where she met her next “Mr. Right.” She achieved two years of sobriety before a particularly severe beating thrust her back into the arms of whiskey and crack. “The abusive relationship ended, but my addiction did not.”

The cycle of abusive relationships continued leading to a long journey into what Bobbi Jo describes as, “incomprehensible demoralization.” For the next two years, she lived in cheap hotels, alleys, and dumpsters. ” She resorted to doing anything to get a drink. Repeated rapes stripped her of her humanity; beatings left her unrecognizable and nearly dead.

Her father died when she was 34. “After his death, I honestly tried to drink myself to death, but God had other plans.” One month after her father’s passing, she took her last drink. She cared for her dying mother. Bobbi Jo was 3 1/2 years sober when she passed. “I’d never felt so alone.” She fell asleep humbly praying for strength and asking God to keep her from drinking. “God transformed me that night.” Through His grace, she experienced freedom for the first time.

Throughout her sobriety, Bobbi Jo found that helping others helped her stay sober while giving her purpose. Bobbi Jo founded Healing House in 2003 to provide a stable home for women who, like herself, needed a safe place to fully recover after leaving substance abuse treatment.

Watch BOBBI JO: Under the Influence, the new documentary about her life. (streaming free on Tubi.tv)